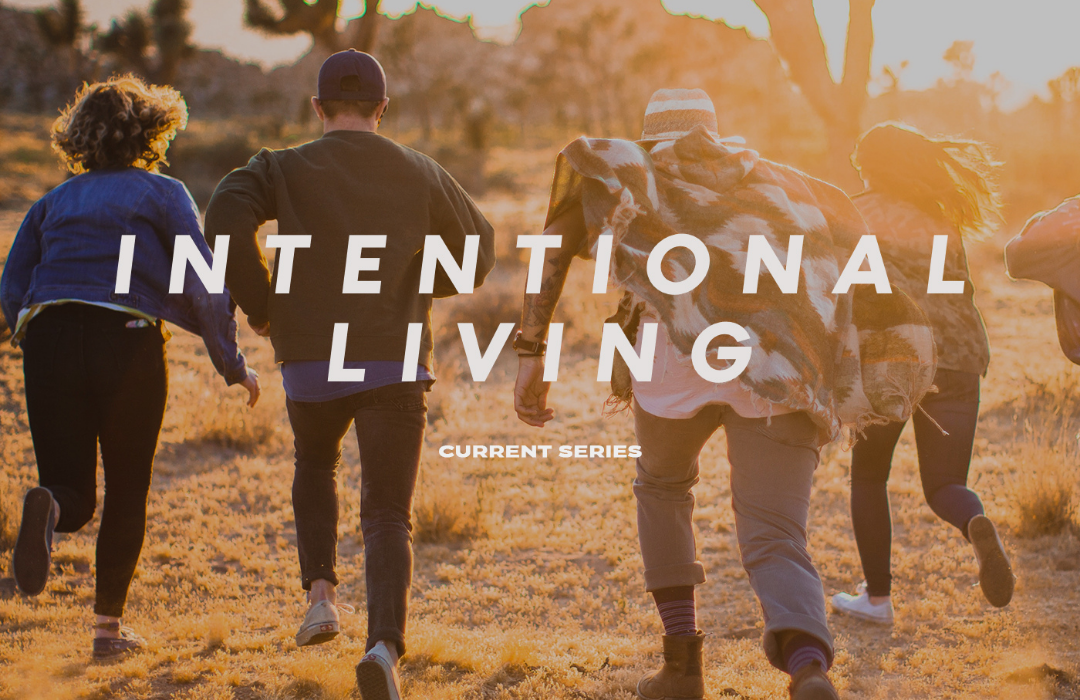 DAY 3 – Disbelief In the Devil?

Put on the whole armor of God, that you may be able to

stand against the schemes of the devil.

According to research some four out of ten Christians (40%) strongly agreed that Satan “is not a living being but is a symbol of evil”.

In church history, we read about Martin Luther’s dealing with the Devil. Luther was responsible for the protestant reformation. He translated the scriptures into the common language for people of his day in Germany and was labeled a heretic. Our faith and our Bibles history have been greatly helped by this man. I am sure God has a great deal of love for him and Satan a great deal of hatred.

In April of 1521 Luther was labeled an outlaw by King Charles V, so he was taken into hiding in the Wartburg Castle. There was a secret room in the castle, where Luther was being protected against King Charles and others.

During this time, Luther records that he was tormented by spiritual forces of darkness, referring to Satan and demons, and the black fog and the flies that kept him up at night.  During his stay there he translated the Greek New Testament into German for his fellow countrymen. It’s no surprise the devil took personal offense to this. In one account Luther fought with the Devil himself and ending up throwing his inkwell at him, missing and hitting the wall.

Today if you were to go and tour the castle, and see the room in which he hid, there would be no stain. Why? it’s been painted over, and the demonic attack has been labeled as myth and legend.

Far too many Christian dismiss the works of the devil and the demonic, through rationalism and natural ways of thinking. We have to remember that the Bible teaches a world view that includes the supernatural. Science can’t explain everything. As God’s word says, ‘For my thoughts are not your thoughts, neither are your ways my ways, declares the LORD” (Isaiah 55:8).

Jesus and the apostle warn us about him, and as Christians, we must sooner or later realize that the Christian life is more like a battleground than a playground.

There is a reason why the apostle Paul continually and consistently uses war-like imagery for describing the Christian life and for good reason. Commentator Dr. Wiersbe noted, “He himself was chained to a Roman soldier (Eph. 6:20), and his readers were certainly familiar with soldiers and the equipment they used. In fact, military illustrations were favorites with Paul (2 Cor. 10:4; 1 Tim. 6:12; 2 Tim. 2:3; 4:7).”