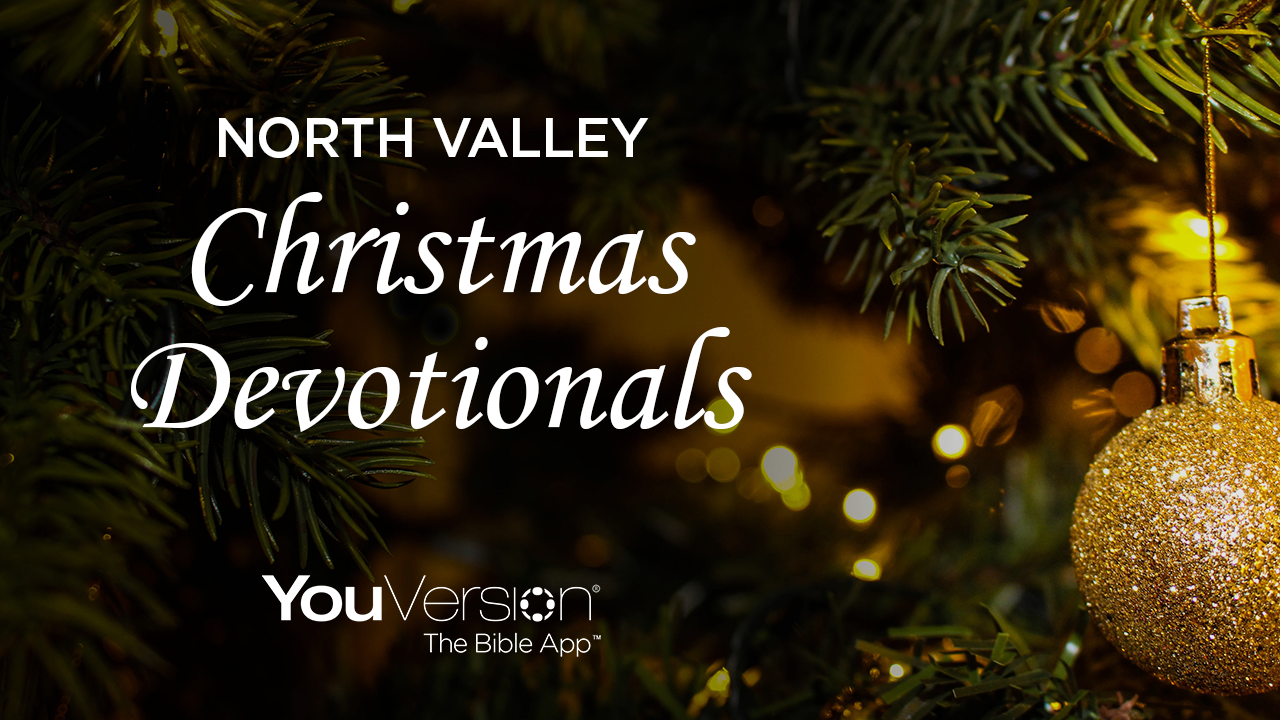 “On coming to the house, they saw the child with his mother Mary, and they bowed down and worshiped him. Then they opened their treasures and presented him with gifts of gold, frankincense and myrrh.” Matthew 2:11 NIV

Consider: Merry Christmas! Last night we all gathered to hear God’s word, sing, and fellowship. My son Sam had been saving up his allowance so that he could give. No one asked him to do this, but he wanted to. He has been talking about it for the last two weeks. His gift was the lion’s share of all that he has.

I’ve tried to caution him, but he’s been undeterred to give such a gift. As a father, it brings me great joy to see my son give so freely. For Sam this is worship. The right kind of giving comes from a heart of worship. Christmas is a day of giving gifts at my household. The kids get up before the sun and jump in the bed, ready to go open presents. Nothing happens until the coffee is made. Leslie curls up on the couch and hands out gifts. It brings so much joy to give. We have been waiting for this moment for so long.

I can only imagine what joy the wise men felt when brought their gifts to Christ. Joy, joy inexpressible, likely filled their hearts. Matthew records that three gifts were given. This is where many have concluded the number of wise men. The Bible doesn’t tell us how many wise men were actually present, but it does give us a clear description of three gifts that these wise men offered.

The first gift that was given to Jesus was gold. Gold would be a gift fit for a king, and Jesus would be the King of all Kings, not only of heaven but of the earth as well (Rev. 19:16). Gold has historically been considered the most valuable metal. It is a sign of wealth, royalty, and power. Old Testament prophets proclaimed that gold came from God and belonged to him (Joel 3:5, Hg. 2:8). It was used as an offering for the tabernacle (Ex. 35:22) and for the temple (I Chr. 22:14). Priests adorned their garments with it (Ex. 28:4-6). Kings would overlay their thrones with it (I Kings 10:8). This gift would be appropriate for King Jesus as the Sovereign King of all Kings and Lord of Lords (I Tim. 6:15).

The second gift Jesus received was frankincense. The Magi’s offering likely would have been from South Arabia, the finest and most expensive frankincense the Roman Empire could produce. Frankincense is a white resin that is often ground into a powder; when heated or burned it creates a pleasant odor which has been used in religious ceremonies, such as in the most holy of places of the Tabernacle (Ex. 30:34), and in royal processions (Song 3:6-7). Jesus would be the perfect recipient of this great gift, for there is not a better priest than Jesus. He is the highest high priest (Heb. 4:14). There is no other royal king beside our Lord; his kingdom will have no end (Is. 9:6-7). Frankincense would be fit for God, as it was used for the most holy of holies.

The third gift was myrrh. Myrrh was not as expensive and costly as frankincense but extremely valuable. We see it being used throughout the Bible for many things: as a anointing oil (Ex. 30:23), as a perfume (Es. 2:12, Ps. 45:8, Prov. 7:17, Song 3:6 & 5:13), and here in Matthew as a gift for Christ himself. Myrrh would later be offered to Christ while he hung on a cross (Mark 15:23). It was mixed with wine as a means to numb the pain Christ was feeling. Later Nicodemus would bring myrrh to prepare the body of Christ for burial in the tomb (John 19:39). It would be fitting to see this gift as one to honor our Lord’s sacrifice.

What is the greatest gift at Christmas? It is Christ. Our Heavenly Father has prepared a gift for you and me. John 3:16 says, “For God so loved the world, that he gave his only Son, that whoever believes in him should not perish but have eternal life.” This truth is what will draw us into worship, knowing the gracious goodness of God in giving us, Christ.

Apply: We can respond to this gift, just as God has communicated with us. God gave. God gave us his son. We can give back to the Lord our time, talent, and treasure as the wise men did. This act of giving is a sign of true worship and submission to Christ as Lord. Make sure that you give to God. At North Valley, we give a hope offering, of which 100% goes to local and global outreach. If you haven’t already made your offering, it’s not too late. If you for some reason don’t want to give towards our offering, we encourage you to give to another good cause. Giving should be motivated by your worship of Christ.

Pray: Lord, thank you for your gift: Christ the Lord! Help me to be a giver. I know that as I give back to you, I show the love of Christ to others. Bless my gifts; I offer you all that I am, all that I have for your glory and my good! In Jesus’ name, Amen.