As A Man Thinketh So Is He? 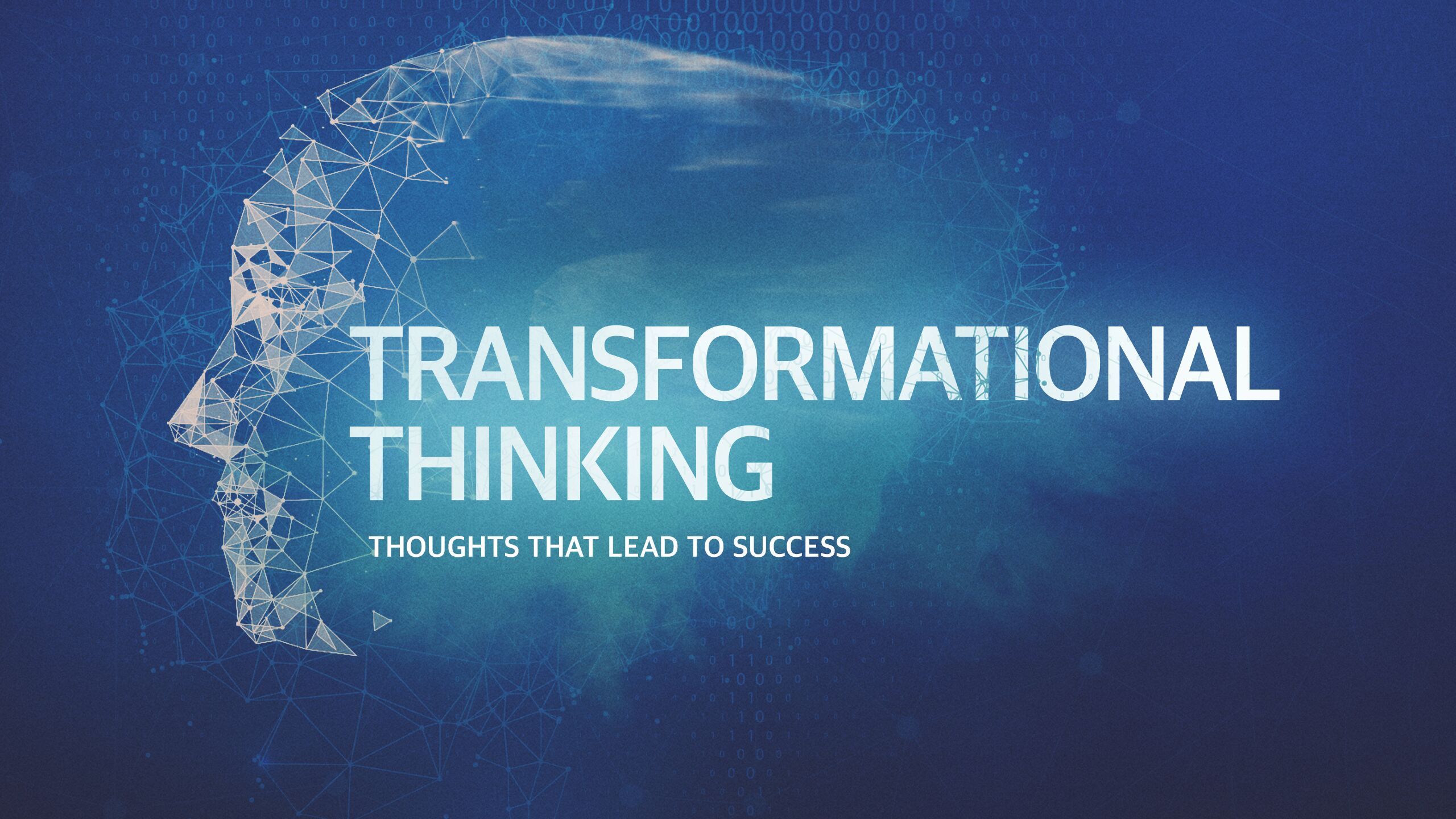 The dominant thought in medicine is that the mind and the body are separate from one another. A newly emerging field in medicine, called Psychoneuroimmunology (aka PNI), has been gaining ever-increasing notoriety. It brings together knowledge from multiple fields of study in Endocrinology, Immunology, Psychology, Neurology, as well as other disciplines.

PNI is the scientific study of the relationships between moods, emotional states, hormonal levels, and changes in the nervous system and the immune system and how the mind and body work and interacts with itself, and its environment, to produce states of health and disease. Thousands of clinical studies have been done already with many more taking place virtually every day.

Modern medical science is mainly interested in the physical and tangible world, often blaming sickness and disease on bad genes, viruses, bacteria, etc. More than 1/3 of all people (60% between the ages of 18 and 64) have at least one chronic condition. Nearly half have more than one.

The majority of chronic illness is invisible, including millions of people who are cancer survivors that suffer the side effects of cancer treatment. An illness or injury is considered chronic when it lasts a year or longer, limits activity, or requires ongoing care.

Currently, there are more than 80 different diseases that have been classified as autoimmune. The word "auto" is the Greek word for “self.” The immune system is a complex network of cells and molecules that normally work to defend the body and eliminate infections caused by bacteria, viruses, and other invading microbes.

If a person has an autoimmune disease, the immune system mistakenly attacks itself, targeting the cells, tissues, and organs of a person's own body. These diseases afflict millions of people. Most autoimmune diseases strike women of working age and during their childbearing years more often than men.

There are three basic laws used by homeopaths, herbalists, acupuncturists and other healing practitioners to recognize that there is a consistent pattern when healing has occurred in the body. They were first observed by Constantine Hering, a German Homeopath, who emigrated to the U.S. in the 1830's. Hering taught that people can make themselves sick by breaking down the natural defenses according to the way they eat, drink, think and live.

The first of Hering's laws states that healing progresses from the deepest part of the organism - the mental and emotional levels and the vital organs - to the external parts, such as the skin.

The second law states that, as healing progresses, symptoms appear and disappear in the reverse of their original chronological order of appearance.

The third law states that healing progresses from the upper to the lower parts of the body. He observed that people heal from the head (mind) down.

“You will keep in perfect peace him whose mind is steadfast, because he trusts in you. Trust in the Lord forever, for the Lord, the Lord, is the Rock eternal.”  (Isa 26:3-4 NIV)

Excerpts from the books “The Physiology of Faith - Fearfully And Wonderfully Made To Live And Prosper In Health” and “The Quantum Love Of God - Exploring The Multi-Dimensional Mysteries Of The Universe” by Craig A. Nelson