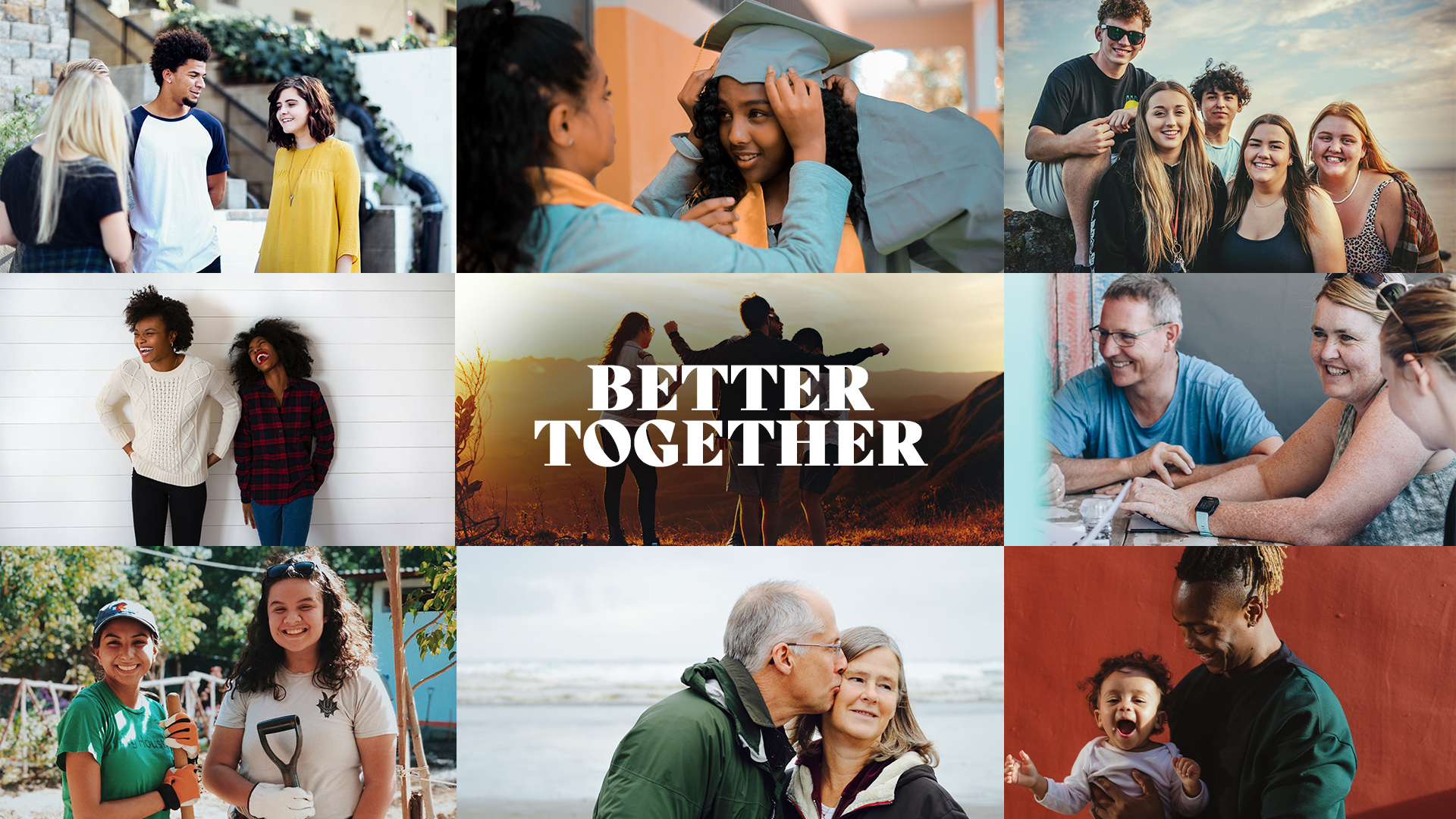 As a Christian, who loves Jesus and believes in the Bible there is a lot wrong with the movement. I will only address three agendas, they have openly communicated they are seeking to accomplish in our world.

What is the BLM movement as an organization seeking to do?

1. It’s seeking to dismantle the Imago Dei in saying: “We…dismantle cisgender (those that Identity corresponds with birth sex) privilege.” God made male and female on purpose. They are different. Gods teaches equality; the culture pushes sameness. Males and females are not the same, from DNA, to personalities, to body makeup, men and women are different by design. While culture pushes sameness in the sexes, Christians ought to celebrate the differences and enjoy how God has created men and women, equal in value yet different in their roles. God’s design this diversity as to complement one another, to make the two better together (Gen. 1:26-27).

2. It breaks down of the family in saying: “We disrupt the Western-prescribed nuclear family structure (Male and Female married to one another who have and raise children as a family unit.)” It’s seeking to break down the very basic building block of our world: the family. The nation is as strong as the family. The nation is built of cities, and communities, and homes, at the center of which is the family. It may be boring to the modern family, but it’s bedrock for the modern Christian family! God’s ways are always better than man’s ways. Research shows that the best and happiest relationships are committed relationships between one man, one woman, loving one another, for one lifetime, and raising their kids. This is the nucleus of it all. If we lose the family, we will lose the country. We are called and commanded to fill the earth, producing a godly heritage (Gen. 1:28).

3. It reverses the Biblical roles for men and women. The BLM will make men even more passive. This is part of the age-old battle since the beginning, the sin from the first man, the sin of passivity: failing to engage, failing to lead and love his wife rightly (Gen. 3). The following BLM statement speaks to this: “We dismantle the patriarchal practice (Male headship, leadership in the church and the home) that requires mothers to work “double shifts” so that they can mother in private even as they participate in public justice work.” They are seeking to further remove the man out of the home. Statistics show the danger of this: the fate of the fatherless has always been shown to have negative consequences, such as lower education, less employment opportunities, higher usage of drugs and alcohol, higher rates of crime and violence, jail sentences or prison terms.

God calls the man to lead his family by demonstrating sacrificial love, and the wife to support and respect him. The Bible teaches that a husband and wife are to complement one another, not compete with one another. (Ephesians 5) The Bible teaches that both are created equal in value yet have different roles. The Bible doesn’t teach that a wife can’t work, can’t vote, can’t hold leadership position but does call the man to serve as the head of the home, serving as the representative of the family. He is held responsible to God for the faith of his family, to provide and protect and be the pastor of the home. The wife is called to support and help her husband within the marriage, and should serve as the primary care giver to the children. This doesn’t mean the wife can’t work, or even make more money than her husband. It means God has designed the woman to carry the child to birth, and to nurture the child through nursing and caring for the baby. Meanwhile God has made the man to work. From the beginning in the garden God said to man, work it and keep it (Genesis 2:15).

4. It creates a sense of hopelessness. God’s word says that hope has poured in the hearts of believers. (Romans 5:5) These ideas perpetuates the idea that black people are weak and impotent. Black people overcame slavery. They are some of the strongest people of the earth. From Africa to America, they have been through it all. This movement is not benefiting Black people; it’s making them a victim and an oppressed people. The hope is not in a country, it’s in Christ! It seems that the open mobilization of “black folk” is using angry Black men to riot and loot, which in turns leads to further criminal actions and angry interactions with the police, and finally is displayed all over the media and the cycle repeats itself.

5. It fosters and furthers gender confusion among our younger generation. By seeking to dismantle cisgender by saying “We…dismantle cisgender (those that Identity corresponds with birth sex) will not only lead teens but kids into further despair, confusion, depression and even suicide. With the restructuring of the family, seeking to normalize transgender parents, or gay parents, this idea of dismantle the cisgender idea as normative thinking, will only lead to higher levels of confusion of our younger generation.  Jesus said…”whoever causes one of these little ones who believe in me to sin, it would be better for him to have a great millstone fastened around his neck and to be drowned in the depth of the sea.” (Matthew 18:6)  God’s desire is that we as parents and adults do all that we can to protect our children and kids of our country.

These ideas are destructive and will lead to ramifications that will be felt for generations, if these ideas become normalized as the movement seeks to do.

6. Its ideas and actions are leading to anti-government. In contrast, the Bible supports government and law enforcement (Romans 13:1-7). I will teach on this more so in the coming weeks. You can find more on this subject soon.