4 The stone was rolled away

But on the first day of the week, at early dawn, they went to the tomb, taking the spices they had prepared. And they found the stone rolled away from the tomb, Luke 24:1-2

The tomb was empty

but when they went in they did not find the body of the Lord Jesus. Luke 24:3

While they were perplexed about this, behold, two men stood by them in dazzling apparel. And as they were frightened and bowed their faces to the ground, the men said to them, “Why do you seek the living among the dead? He is not here, but has risen. Remember how he told you, while he was still in Galilee, that the Son of Man must be delivered into the hands of sinful men and be crucified and on the third day rise. Luke 24:4-7

And they remembered his words, and returning from the tomb they told all these things to the eleven and to all the rest. Now it was Mary Magdalene and Joanna and Mary the mother of James and the other women with them who told these things to the apostles, but these words seemed to them an idle tale, and they did not believe them. Luke 24:8-11

But Peter rose and ran to the tomb; stooping and looking in, he saw the linen cloths by themselves; and he went home marveling at what had happened .Luke 24:12

“For God so loved the world, that he gave his only Son, that whoever believes in him should not perish but have eternal life.John 3:16

Then he said to them, “These are my words that I spoke to you while I was still with you, that everything written about me in the Law of Moses and the Prophets and the Psalms must be fulfilled.” Then he opened their minds to understand the Scriptures, Luke 24:44-45

and said to them, “Thus it is written, that the Christ should suffer and on the third day rise from the dead, and that repentance and forgiveness of sins should be proclaimed in his name to all nations, beginning from Jerusalem. Luke 24:46-47

You are witnesses of these things. And behold, I am sending the promise of my Father upon you. But stay in the city until you are clothed with power from on high. Luke 24:48-49

These things I have spoken to you while I am still with you. But the Helper, the Holy Spirit, whom the Father will send in my name, he will teach you all things and bring to your remembrance all that I have said to you. John 14:25–26

And he who was seated on the throne said, “Behold, I am making all things new.” Revelation 21:5

Therefore, if anyone is in Christ, he is a new creation. The old has passed away; behold, the new has come. 2 Corinthians 5:17 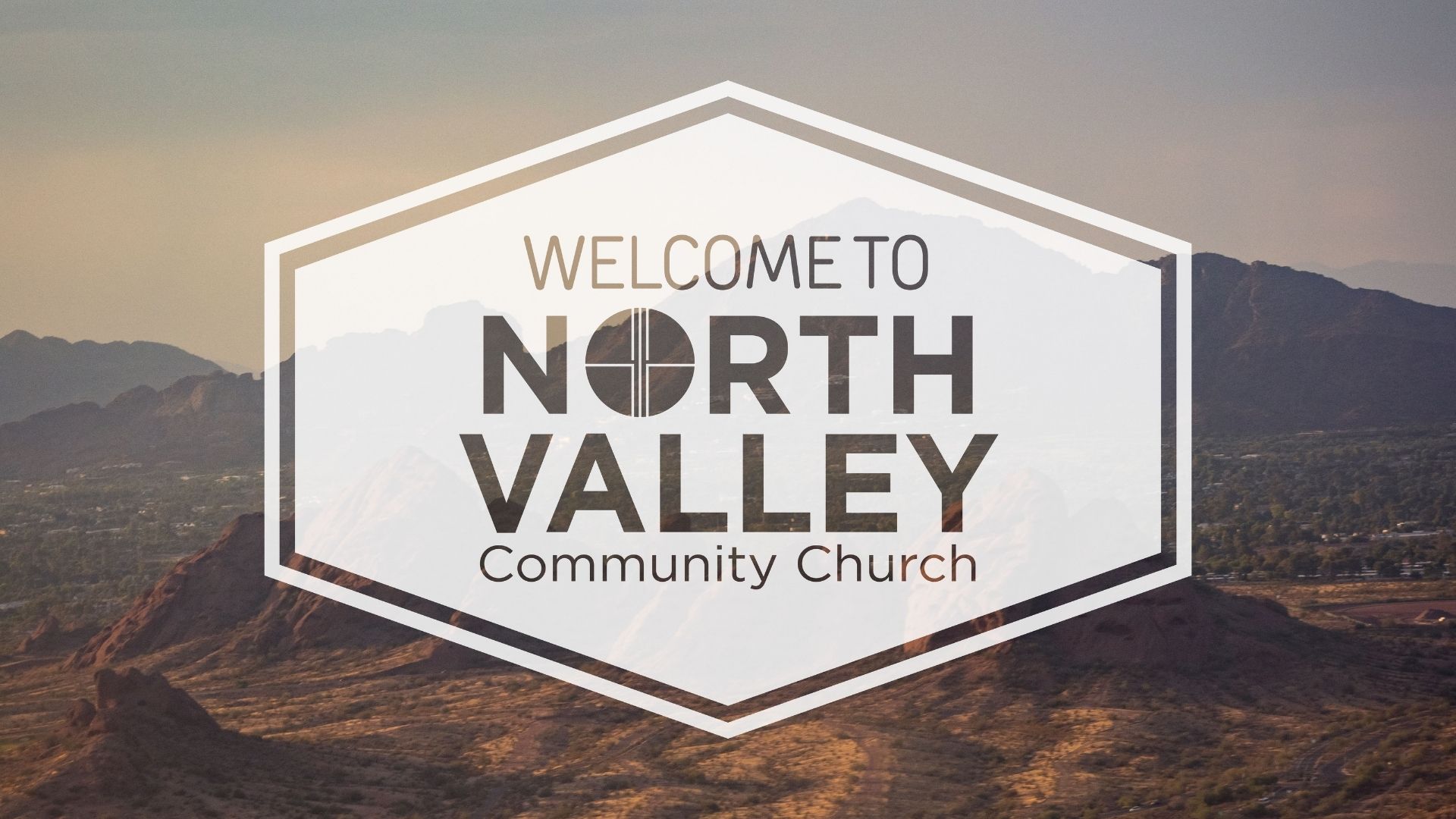 Anchoring 2022 in the Glory of God

The Second Advent of Jesus