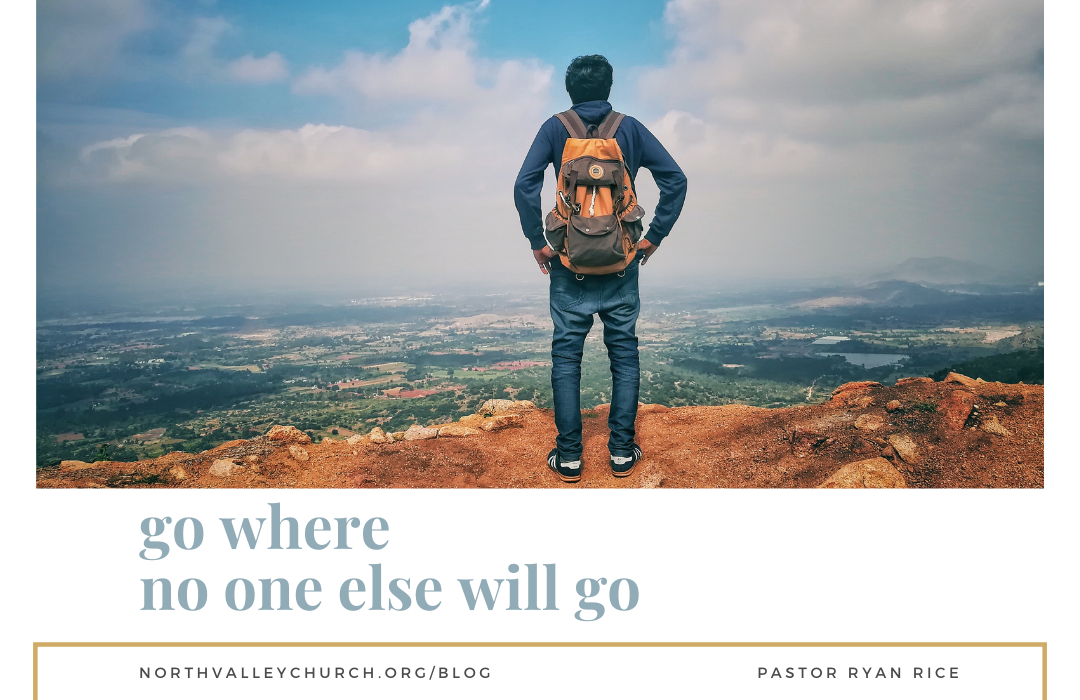 Recently, a man walked into our church in the middle of my message. He was a first-time guest and look a little disoriented; knowing he interrupted the service, he quickly found a seat and waited till the service was over before coming to talk with me. I gladly met him and soon discovered he was an Iraqi Christian, born in Mosul, which is modern-day Nineveh. He described how he knew I was preaching on the book of Jonah and wanted me to pray for him. He was preparing to go back to his hometown to assist in a recovery process to get Christians back into the city. Many radical extremists had taken over the city and pushed the Christians out, through killing and violent acts of terror. This man was willing to leave behind his family and go help those that are being persecuted. What faith!

Here in the text, we read that God spoke to Jonah a second time. He tells him… Arise and go to Nineveh!  Just imagine, he's been living inside of the belly of a whale for 3 days. He's spit upon a beach, his skin is bleached white from the stomach acids, and it still stings from the saltwater, the bumps, scrapes, and bruises.

He stinks, he's tired and hungry likely dehydrated and a bit disoriented. He's just glad to finally be on dry land!  The Lord doesn't waste time. He speaks to Jonah, "Arise" I can imagine Jonah is thinking, "Lord I just got here. I've been inside the belly of that beast, I've been tossed up and down. I haven't slept in days, and I'm starving!  Despite his discomfort, disobedience is not an option. God says… "go to Nineveh, that great city!" And so Jonah goes. As one commentator rightly noted…

There were nearly a million people in and around Nineveh, and the city itself had great walls and towers. It was the center of the rising empire of Assyria. But it was a sinful city (read Nahum 3) because the Assyrians were a ruthless, cruel people who had no pity for their enemies. "Violence" was their chief sin (v. 8). Wiersbe's Expository Outlines on the Old Testament

Jonah was called to go where no one else was willing to go. The fear of being killed wasn't irrational. Those from Nineveh were notorious for their brutality. They would filet their enemies alive, stretch their skins on the city walls, pile the skulls of the conquered at the gates and impale the corpses on a spear to line their main street. It's safe to say they hated Israel and rejected the Hebrew God, the God of Jonah, the God of Israel. The one true God. This is exactly why God calls Jonah to go. God's love extended to nations. (Psalms 67:4, 96:10)

As Christians, we are called to go as well. We must follow in line with the ministry of the early disciples to go into all nations and preach the gospel to all. (Mark 16:15)

Commit to share and show the love of Christ to them where ever you go. Be willing to go where no one else is willing to as well.