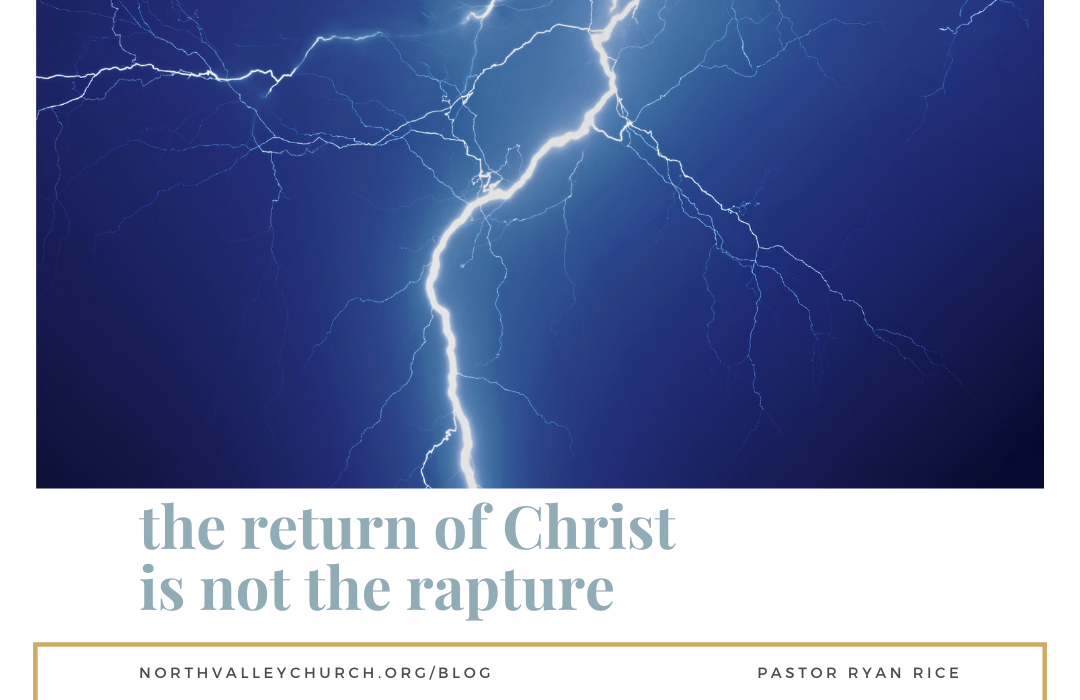 For as the lightning comes from the east and shines as far as the west, so will be the coming of the Son of Man.

It’s important to understand the unique difference between the rapture and the return of Christ. While you could say it’s one event in being that Jesus’s rapture is at the beginning of his return and the arrival on earth after the tribulation is the second half of his return. It’s still important to distinguish between the two.  As Dr. Mark Hitchcock has done in his book titled, The End.

It’s important to see that while the rapture and the return of Christ are different they are still part of his Second Coming plan. The rapture is in a sense phase one of his Second Coming and Jesus' literal return after the tribulation is the second phase.  Note the differences listed above. In the Rapture, Christ comes in the air, and at the Return, he comes to earth! At the rapture Christ comes for his Saints in his air rescue operation, at his return he comes with his Saints to wage war!  This is all part of God’s two-part plan called the Second Coming.

Take some time to look up the differences between the rapture and return of Christ.