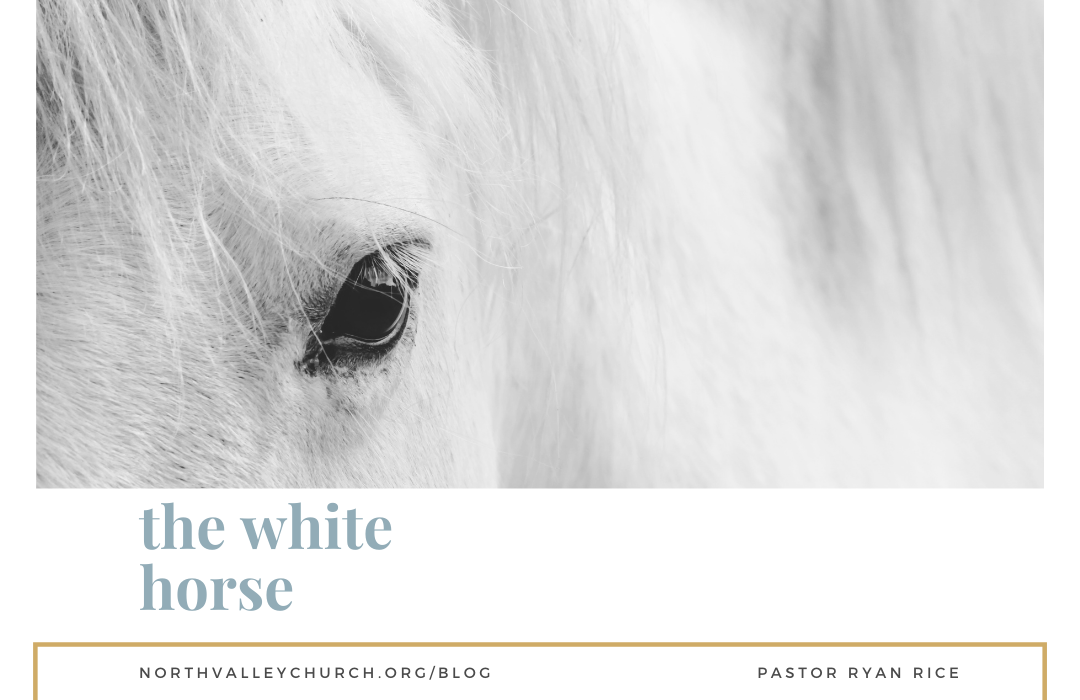 I looked, and behold, a white horse! And its rider had a bow, and a crown was given to him, and he came out conquering, and to conquer.

In John’s vision, he describes a series of events that will take place after the time of the rapture as to what’s called the tribulation. In Revelation 6, we find perhaps one of the most popular portion of prophetic literature about the tribulation. In the first eight verses, we see a horse, with a rider each being set loose as means of God’s judgment upon the earth. Horses are used throughout the Bible to represent God’s presence and power on the earth to accomplish his purposes. These images of the horsemen are similar to those in Zechariah 1:7–17.  While there are many more judgments to come during the time of the tribulation. I will highlight only the Four Horsemen described in Revelation 6:1-8, ESV.

He will be handsome in his appearance, charming and calming the countries. In a world that’s reeling from the chaos following the rapture, nations will be ripe for war, nuclear threats, and rumors of global wars will be everywhere. This leader will rise out of the chaos and bring order.  Kings will praise him, princes and presidents will surrender their powers to him. While the world seems to be spinning out of control, he will bring balance. Creating a global alliance with ten other global leaders (Daniel 9:27) to create peace and stability. His presence and power will be welcomed as he initially establishes peace. (1 Thessalonians 5:2-3)

He will be the man that the world has been waiting on. Daniel 9:26-27 describes him as a coming prince! He will move from victory to victory until all world leaders unite under him. He will arise initially on a platform of peace and deceive the nations. One could easily imagine he would win the Nobel Peace prize and be called “Man of the Year” by Time Magazine.

God’s Word tells us to be on the lookout against false prophets, fakes, and phonies. Take a minute to consider how to do that as believers today.